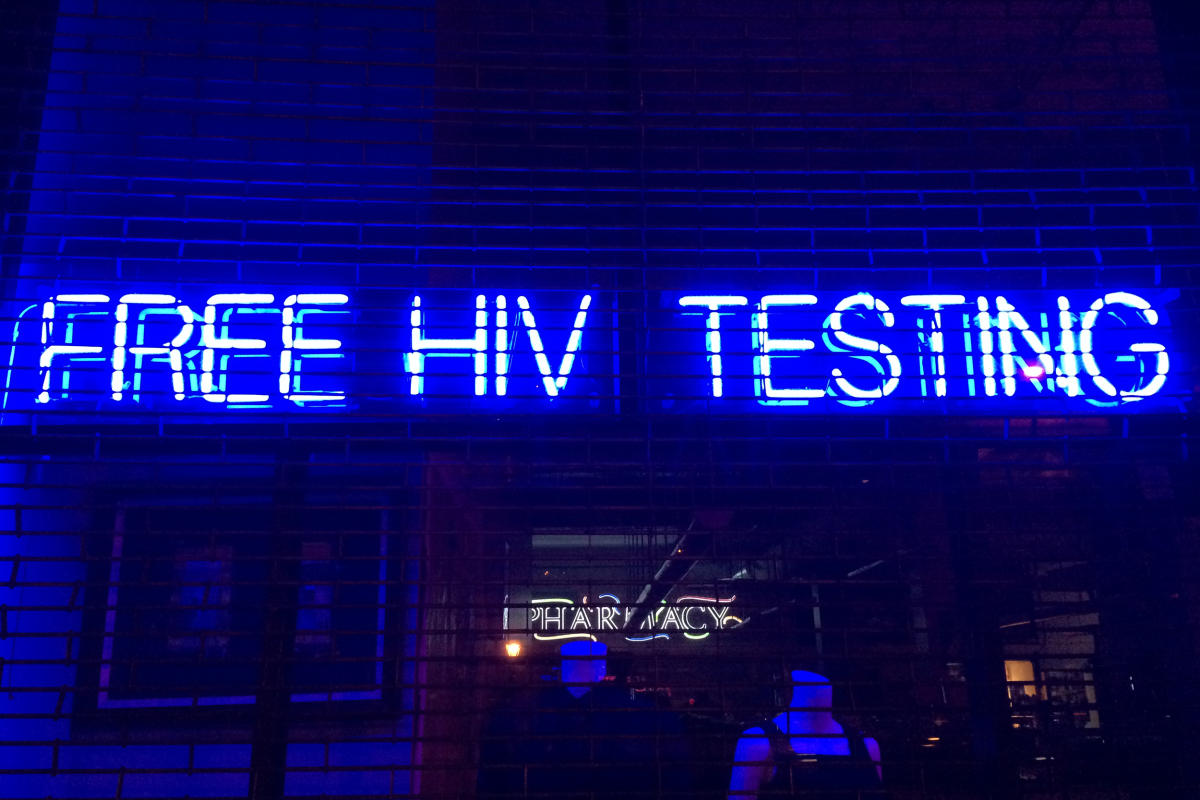 Tennessee health officials say they will reject federal funding for groups that provide services to residents living with HIV.

Earlier this week, the Tennessee Department of Health announced it would no longer accept grants from the Centers for Disease Control and Prevention earmarked for HIV testing, prevention and treatment.

In an email reviewed by NBC News, the Department of Health told certain nonprofits that provide these services that the state would reject federal funding starting in June and rely only on state funds after that. “It is in the interest of the people of Tennessee that the state assumes direct financial and administrative response for these services,” the email read.

When asked for comment by NBC News, a spokesman for the Department of Health said “the letter speaks for itself.”

An estimated 20,000 people in Tennessee are living with HIV, although not everyone will be affected by the cuts. There were no further guidance on how the state planned to fund such programs on its own.

“I can’t understand why the state would return funds directed to health care,” said Diane Duke, president and chief executive officer of Friends for Life, a Memphis-based group that provides services to people living with HIV. Friends for Life was one of the groups to receive notice from the state. “It’s outrageous,” she said.

Shelby County, where Memphis is located, is one of the nation’s counties with the highest rates of HIV and AIDS. According to the Centers for Disease Control and Prevention, 819 per 100,000 Shelby County residents had HIV in 2020.

And those were only the people who received an official diagnosis.

“Many people walk around with HIV and don’t even realize it,” Duke said. Testing for the virus is an important part of Friends for Life’s work. “Once someone tests positive, we can get them into care immediately,” she said.

Greg Millett, director of public policy for the advocacy organization amfAR, the Foundation for AIDS Research, called the decision “devastating.” He is concerned that health officials in Tennessee are setting a dangerous precedent.

“If other states follow suit,” Millett said, “we’re going to be in trouble.”

Millet said the CDC provides Tennessee as much as $10 million in HIV funding. It is still unclear how much of that money will be funneled away.

He said he is concerned the state’s guideline will lead to discrimination against marginalized groups most at risk for HIV.

“The vast majority of new HIV cases are among gay and bisexual men, transgender people, heterosexual women and people who inject drugs,” he said.

“We have the resources needed to end the HIV/AIDS epidemic in terms of prevention and care,” Millett said. “If Tennessee doesn’t use these tools, don’t use CDC funding, and don’t target the groups most at risk for HIV, we have the possibility of an outbreak.”

The CDC provides millions of dollars each year to states for HIV test kits, condoms, and drugs to prevent infection called PrEP.

In a statement provided to NBC News Friday, the CDC said it was not aware that Tennessee — or any other state — planned to stop accepting the grant money.

“We have not received official notice from the Tennessee Department of Health that it is withdrawing from the CDC’s HIV prevention funding,” the CDC said. Without such notice, the CDC automatically proceeds with payments to the state.

The federal agency also said it would be “definitely concerned if the services people in Tennessee need to stay healthy are interrupted or if the public health capacity to respond to HIV outbreaks and end this epidemic is compromised.” , is obstructed.”