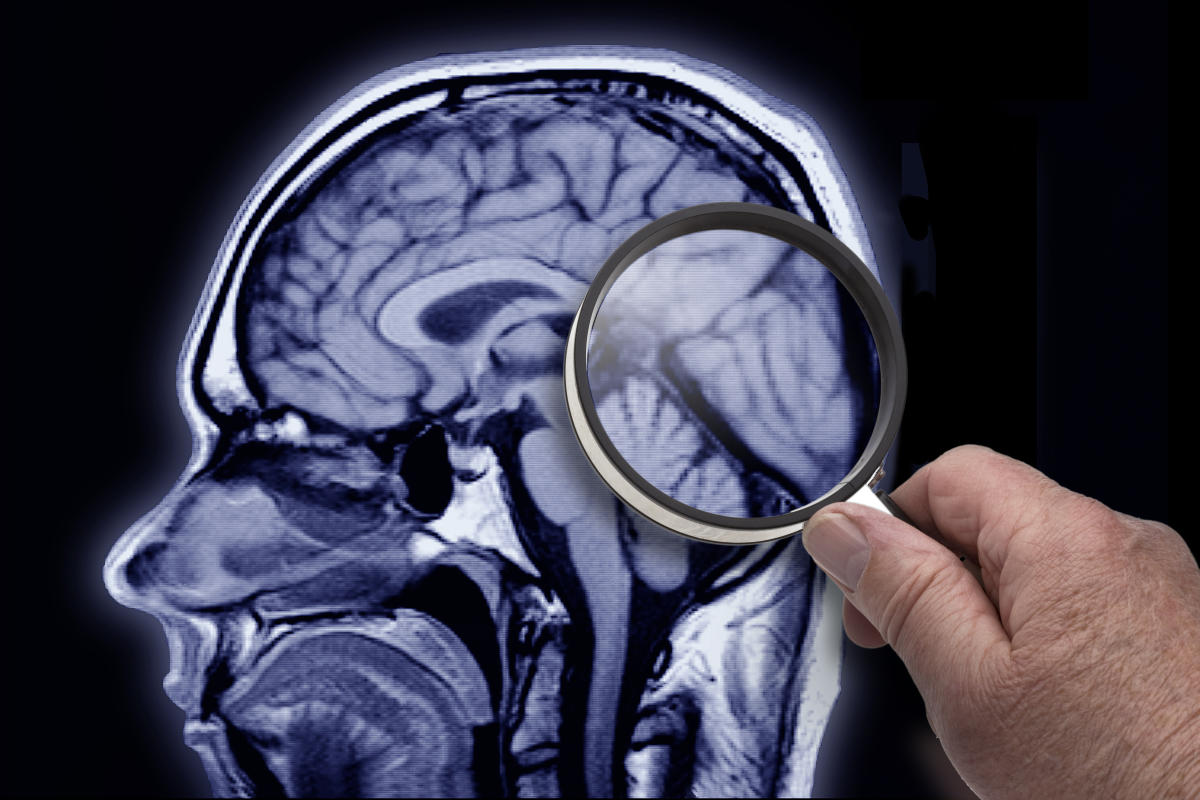 The Food and Drug Administration recently approved a drug that may help patients in the early stages of Alzheimer’s disease by slowing the progression of the disease. In clinical trials, the drug, called lecanemab, reduced the rate of cognitive decline in participants.

But doctors and health experts are divided on whether it warranted expedited FDA approval. While some of them have praised the agency’s decision, describing the drug as groundbreaking, others are skeptical about whether it provides a substantial benefit.

In the US, more than 6 million people are living with Alzheimer’s disease, an incurable and deadly disease that affects the brain and causes loss of cognitive function over time. While there are medications available that can treat Alzheimer’s symptoms, there have been no treatments that address the underlying cause of the disease. This is why some doctors have welcomed lecanemab’s accelerated approval. The FDA will likely consider full approval later this year.

“We’re pretty excited that we finally have something,” Dr. Reisa Sperling, who directs the Center for Alzheimer’s Research and Treatment at Brigham and Women’s Hospital in Boston, recently told NPR.

Heather Snyder, vice president of medical and scientific relations at the Alzheimer’s Association, told Yahoo News that the organization is “celebrating” the drug’s approval on Jan. 6. “This is now the second treatment approved to meaningfully alter the course of Alzheimer’s disease,” she said.

Lecanemab, which will be marketed as Leqembi, is the second Alzheimer’s disease drug to receive accelerated FDA approval. This accelerated authorization is usually given to promising treatments targeting diseases for which no other effective options are available. In the summer of 2021, the agency also gave accelerated approval to a similar drug — aducanumab, sold under the brand name Aduhelm. But the move was controversial because the FDA approved the drug despite conflicting evidence about whether it provided a benefit to patients, and against the recommendation of one of its committees of outside experts.

Aduhelm’s expedited approval led to a congressional investigation. Since then, the federal Medicare program has decided not to cover Aduhelm treatment for the general population, but only for patients enrolled in the clinical trial. Some hospital systems across the country have also refused to offer the drug to Alzheimer’s patients. Due to the controversy surrounding the drug’s efficacy and high price, as well as the negative publicity it has received, few patients have received it. As a result, many doctors who treat the disease again have limited options.

Snyder said that while Leqembi is not a cure, the fact that it can slow the progression of the disease would give patients more time to enjoy aspects of daily life.

“That could be things like attending a birthday party, or going to a wedding, recognizing their spouse, their children, their grandchildren, their neighbors, and really that time allows a person to make decisions about their care as well as they progress. go too,” she said.

Like Aduhelm, lecanemab was developed by Eisai in collaboration with fellow drugmaker Biogen. These treatments are monoclonal antibody therapies designed to remove a substance called beta-amyloid from the brain. Beta-amyloid is a naturally occurring protein that becomes toxic when it clumps together and forms the sticky plaques characteristic of Alzheimer’s disease.

In a clinical study of nearly 1,800 people in the early stages of Alzheimer’s disease, those who received lecanemab for 18 months experienced a 27% reduction in memory and thinking compared to those who received a placebo. While the trial results were positive and unprecedented, some experts believe the excitement for the drug is disproportionate to its apparent benefit.

“The data from the clinical trials show a statistically significant but clinically undetectable difference in the outcome measure between active treatment and placebo over 18 months,” said Dr. Michael Greicius, a professor of neurology and neurological sciences at Stanford University, told Yahoo News.

He said lecanemab’s accelerated FDA approval made sense because in clinical trials, the drug showed it can affect a biomarker associated with a disease. In this case, that biomarker is the reduction of beta-amyloid in the brain. “Lecanemab definitely removes amyloid plaques,” Greicius said.

But some experts fear the approval of lecanemab will encourage pharmaceutical companies to focus on therapies targeting amyloid plaques while neglecting other treatment approaches that may be more fruitful.

“I view it as a game changer, but in a negative sense, for how it will change the clinical and research landscape around Alzheimer’s disease,” Greicius said.

The new drug, which is administered via intravenous infusions every two weeks, is costly. The companies developing it have said it will cost $26,500 a year. So far, the Centers for Medicare and Medicaid Services (CMS) has said it won’t cover the drug, and unless lecanemab gets full FDA approval, that’s not likely to change.

“What CMS is doing by limiting coverage for approved treatments is unprecedented,” Snyder said. “It’s not something we’ve seen before, and it’s wrong.”

If CMS ultimately decides not to cover lecanemab, Greicius said, the drug will likely be used, but not widely, because it will have to be paid for out of pocket.

He noted that there are some safety concerns with lecanemab that need to be considered, particularly a condition that can occur with most other drugs that clear amyloid plaques from the brain, known as ARIA, or amyloid-related imaging abnormalities. Two forms of ARIA involve swelling and bleeding of the brain.

In the lecanemab study, more than 12% of people who received the drug experienced brain swelling and more than 17% had bleeding. While few participants experienced complications, there have been at least three deaths from the drug, although those patients appear to have had additional risk factors.

But Snyder said these side effects shouldn’t be a reason for doctors and patients in the early stages of the disease not to consider the medication.

“It’s very important to remember this, Alzheimer’s disease is deadly…and all treatments have side effects,” she said. “So it’s important that we manage and understand those, and an individual needs to weigh any treatment decision — not just with this drug or disease, but across the board — to be able to weigh the potential benefits and risks [in] conversation with their therapist.”