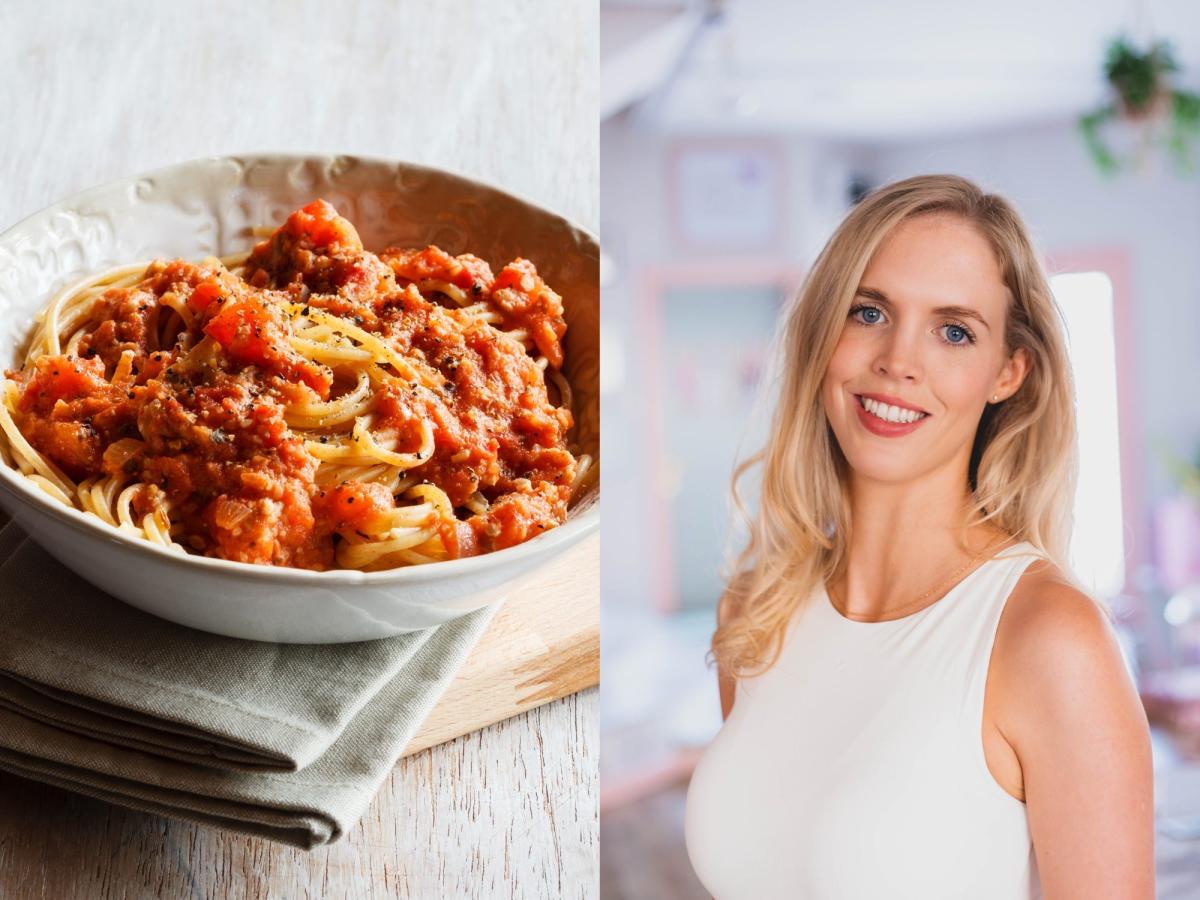 A registered dietitian who follows the Mediterranean diet, which is lauded for its wide-ranging health benefits, has shared what she always has in stock in her kitchen.

The diet is widely regarded as one of the healthiest ways to eat, thanks to its link to heart health and a lower risk of several diseases, including Parkinson’s and diabetes.

“As an IBS patient, the Mediterranean diet also provides me with the recommended 30 different sources of plants per week that I know will help me diversify my gut bacteria,” she said.

However, the Mediterranean diet doesn’t have to be strict, and you can still enjoy other foods in moderation, Jackson said.

Jackson shared six dishes she always keeps in her kitchen to help her Mediterranean-style eating.

Jackson likes to keep a mix of different nuts and seeds in a container, which she sprinkles over meals like salad and oatmeal.

“This is a good source of healthy fats, but also diversity that the gut microbiota loves,” she said.

“They all cook really quickly and make a great base for your main meals,” she said.

Jackson eats a variety of vegetables because she signed up with a delivery service that sends her boxes of seasonal vegetables or vegetables that may have been thrown out.

Frozen fruit is cheaper than fresh, and it also contains more micronutrients because it is frozen soon after picking, Jackson said.

Jackson has two types of olive oil in her kitchen:

“I always have canned sardines in tomato sauce on hand because it’s super tasty and cheaper than fresh fish,” Jackson said.

Read the original article on Insider