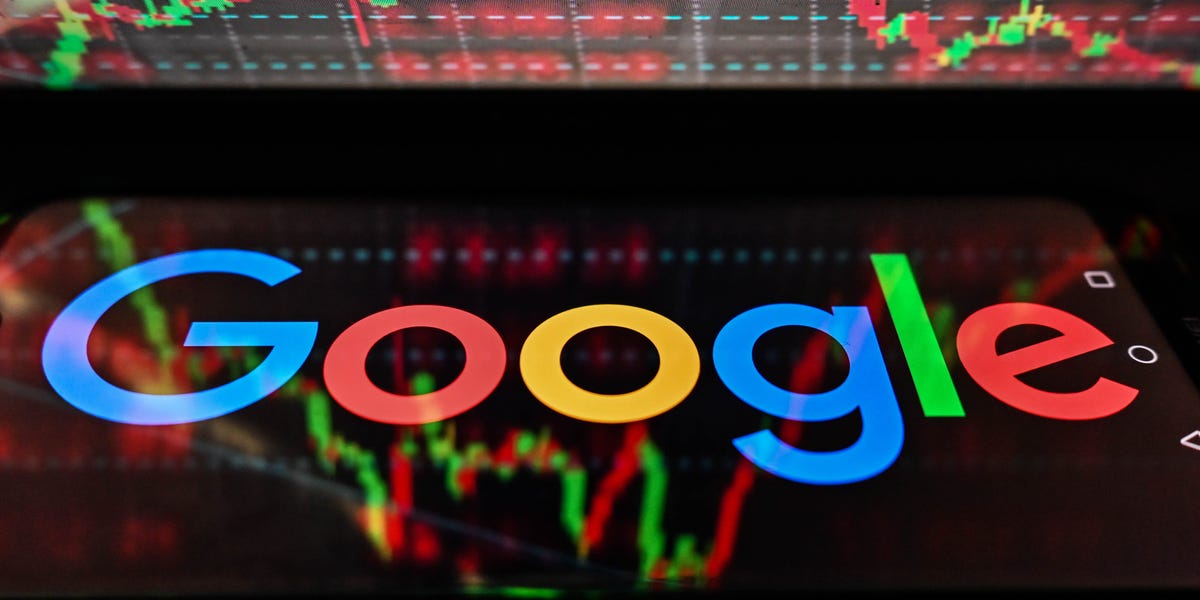 A Google employee who is eight months pregnant said she “couldn’t contain her shaking hands” after learning she had lost her job in the massive layoffs announced Friday.

Katherine Wong told Insider that she had been working at Google as a program manager since November 2021 and would be taking maternity leave next week.

On Friday, Google said it would lay off about 12,000 employees, or about 6% of its global workforce.

In a post on LinkedIn, Wong said she “got heartbroken” when she checked her phone to find she was “one of 12,000 affected.”

She wrote, “The first thought that came to my mind was, ‘Why me? Why now?””

Wong, who lives in San Leandro, California, said her “first instinct” as a program manager was to “make a plan” for the future. However, this would be “one of the hardest projects” she’s ever done because “the timing is really bad”.

Wong is 34 weeks pregnant and said it is “almost impossible” to find a new job.

Despite being fired, Wong said she loved the company and especially her team at Google Domains. She said her colleagues felt like “family” and were thankful that they still “have my back.”

“Texts and calls pour in all day long. People are concerned about my baby and well being,” Wong wrote on LinkedIn.

While she appreciated the “opportunity and growth” she had at Google, Wong told Insider she was upset by the decision to fire “a woman on her last stretch of pregnancy.”

In his memo to staff announcing the layoffs, Google CEO Sundar Pichai said he “assumed full responsibility for the decisions that led us here.”

“The past two years have seen periods of dramatic growth,” he wrote. “To match and drive that growth, we hired people for a different economic reality than the one we face today.”

Google did not immediately respond to Insider’s request for comment.