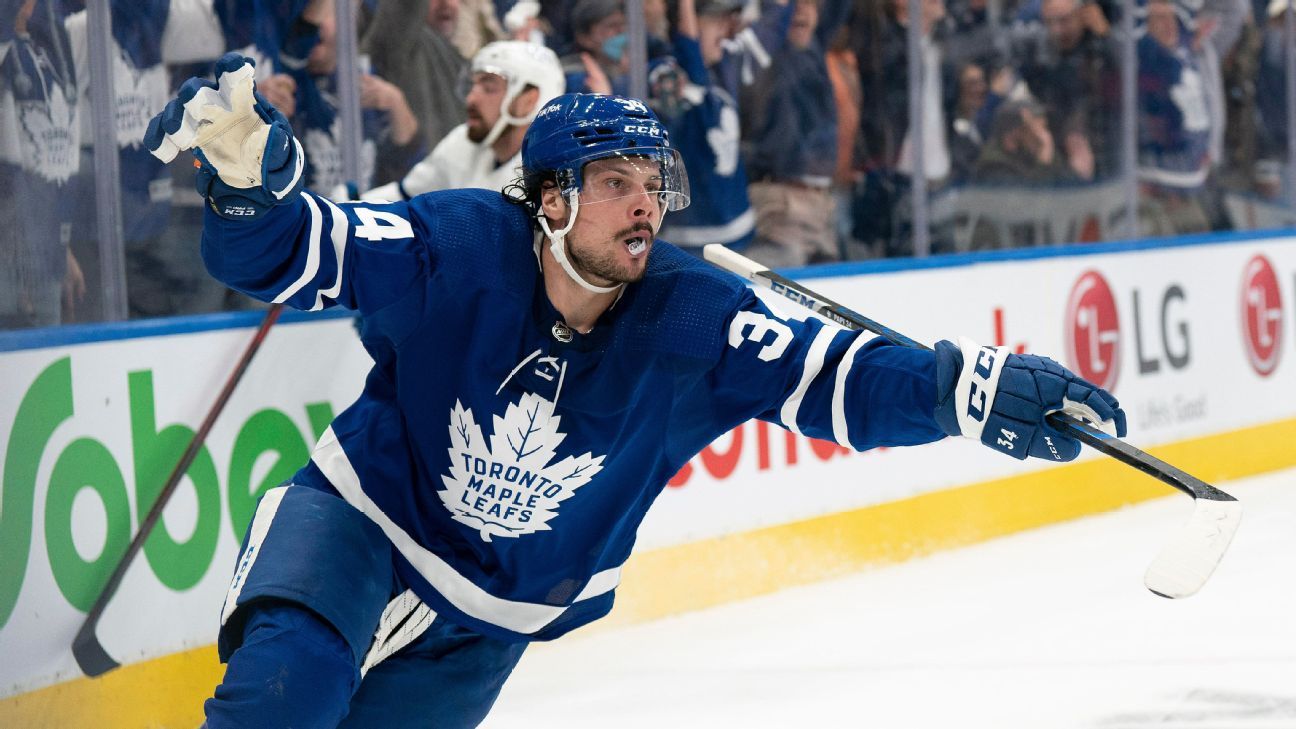 The NHL All-Star Game and All-Star Skills competition will be held at the FLA Live Arena, home of the Florida Panthers, in Sunrise, Fla, on February 3-4. The All-Star Game will again feature a 3-on-3 tournament between teams of 11 players representing the league’s four divisions.

The NHL changed the format for selecting All-Star Weekend participants this season. In previous seasons, fans voted for four captains and the NHL selected the rest of the players.

For this season’s All-Star Game, NHL hockey operations selected the first 32 players, one from each team, and the fans voted in the final 12 players. The first pool of 32 was revealed on January 5. The online fan vote ran from January 5-17 on the league’s official website and on Twitter, where fans voted using player names, handles and hashtags from January 12-14.

According to NHL voting totals, the final all-stars are:

The Rangers, Oilers and Avalanche each have three representatives at the event. The host Florida Panthers have only one player in the game: forward Matthew Tkachuk.